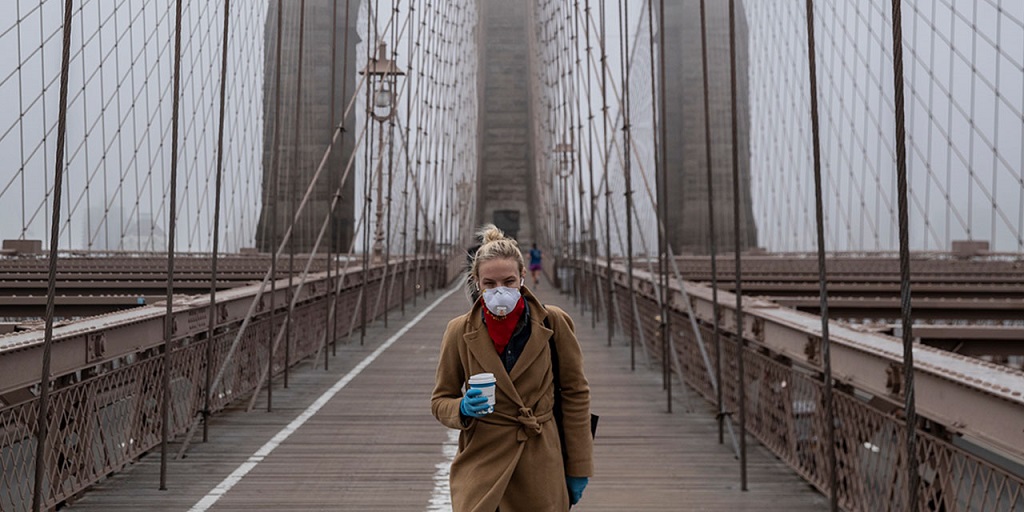 Most people who travel extensively have their own stories of trips gone wrong. Most have to do with tales of lost luggage, where a bag goes to Belize when it’s supposed to go to Boston. Some true travel tales go beyond lost luggage and into the realm of “you can’t be serious.”

The Transportation Security Administration (TSA) is tasked with making sure that passengers who fly don’t bring anything on board that can be used as a weapon. The system isn’t perfect, but the TSA has, in fact, confiscated numerous items that were better left at home. Here is a list of recently confiscated and highly questionable items caught by the TSA:

For the record, the TSA keeps an up-to-the-minute list of prohibited items on its website, so check it out before you start packing for your next vacation trip.

There’s no doubt about it. There are strange people in the world and enough weird travel tales to prove it. Take for example, the call received by an online travel company. The caller claimed to be Queen Elizabeth and asked for a first-class ticket to Australia. The caller stated that if she did not get the free ticket, she order the staff arrested and jailed for treason. Other odd demands include a honeymoon couple who wanted a refund because Mother Nature rained on them one day during their two-week trip. They were promised the sun, after all. Another tourist wanted a refund because Universal Studio’s Incredible Hulk roller coaster was too frightening for him. One traveler headed to Brazil asked if his python needed a passport. His plan was to take the snake to the Amazon and reunite it with its family.

People often make jokes about packing someone in their suitcase so they can take them along, but a Georgian couple tried to do just that. A man with a suitcase attempted to cross the border into Turkey, but when security opened his suitcase for inspection, a 22-year-old woman came out.

Of course, if you’re like most travelers, you search for travel coupons , book your reservations, pack wisely, follow the rules, enjoy your getaways and have a good laugh about some of your strange fellow-travelers and their wacky ways.