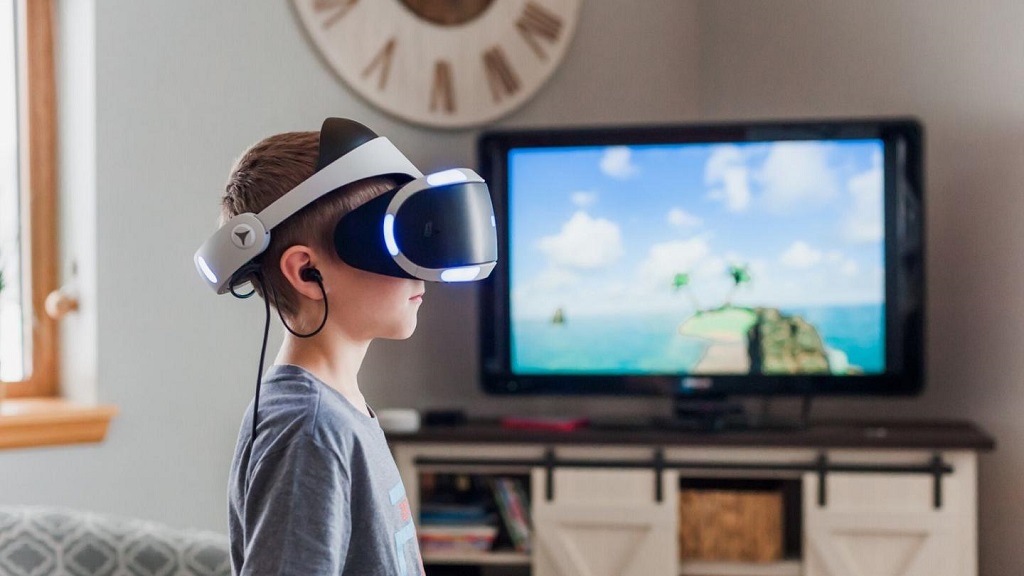 29 Aug Will virtual reality become an alternative to real travel?

The coronavirus has changed several things for people around the world, and it primarily affected travel and the tourism industry. Perhaps virtual reality will become an alternative to real travel, and someday it will completely replace such an experience. But not everything is so simple with this technology.

While 90% of countries in the world are isolated, virtual tours are increasingly attracting fans to go abroad. Now is the perfect opportunity to become familiar with this technology. Some experts have even suggested virtual reality as a green solution to over-tourism.

The potential of using VR to reduce the adverse impact of tourist traffic on nature is already evident. This is supported by some of the unexpected environmental improvements caused by the coronavirus quarantine. They are characterized by cleaner air and water. Through virtual reality, travelers can “experience” vast destinations and their environmental impact will be minimal.

While the pandemic and the isolation of people has eased pollution, it is now taking a devastating blow to the tourism industry. Because of this, many began to take an interest in VR capabilities. But will the interest in virtual travel continue even after defeating the new virus?

The rise in popularity of VR tourism

For years, airlines, travel agencies, and tourism experts have used VR technology to offer directions to potential customers. The impact of COVID-19 could allow this technology to go beyond a simple marketing tool. So says Ralph Hollister, a travel analyst who previously wrote a report on the VR tourism industry.

Virtual travel is already experiencing a surge in popularity. Valeriy Kondruk, CEO of VR company Ascape, noted that application downloads began to grow in December (traditionally the busiest month), and doubled in January. Now the number of downloads has increased by 60%. There is a growing interest in the technology from educators and those working in nursing homes, Kondruk said, even as airlines and travel agencies that routinely purchase Ascape’s VR content have suspended all deals.

To begin with, the technology is still imperfect. 360-degree videos are usually viewed through a headset (such as the Oculus Rift) or a dedicated app (such as Google Cardboard). The equipment is expensive, can cause nausea with prolonged use, and can be uncomfortable and heavy to wear. Therefore, most often sessions with VR headsets are recommended to be limited to 30 minutes. Apps don’t have any of these problems, but they’re not nearly as impressive.

The limited sensation is another obstacle. The videos perfectly convey sounds on the ground and details of attractions, but the smell, touch, or taste are still inaccessible to modern technologies. A VR headset experience usually lasts a few minutes, which is hardly comparable to a two-week vacation in Spain.

Of course, some researchers continue to work on increasingly immersive VR features, including tactile costumes. Samuel Gringard, author of the book ” Virtual Reality “, spoke about this. Creating such an enhanced sensory suit could make videos about the Amazon or Antarctica more realistic and give users new sensations, but it still won’t meet the deeper needs that drive people to travel.

Tourists tend to be less focused on simply exploring the area and attractions. They are more focused on new experiences and discoveries. Such an experience cannot yet be reproduced in virtual reality.

Virtual reality provides you with as many possibilities as having already been developed before. You will not be able to get out for a walk at night along an inconspicuous street and discover a little-known attraction or a cozy place – of course, if these options are not already programmed.

Companies that create virtual tours often hide many things in order to provide the most enjoyable experience for their clients. You can hardly make any discovery for yourself about life in another country because everything will be presented to you in the best possible light.

Virtual reality cannot yet replace traditional tourism, but it still offers intriguing opportunities. Technology is becoming more complex and many people may consciously start using it instead of traveling to improve the environment.

VR travel also makes famous world places available to people who are physically unable to visit certain attractions. In virtual reality, you can recreate monuments and entire historical sites that have long been lost.

As a result, the impact of virtual reality on travel will be determined by the development and application of new technologies. So far, progress has been gradual. VR tourism cannot yet compete with the conventional tourism industry or support travel-related pollution reduction. After the end of the pandemic, technology will still fade into the background.

But virtual reality can bring remote and inaccessible places closer – while encouraging travelers to behave intelligently wherever they go in the future.